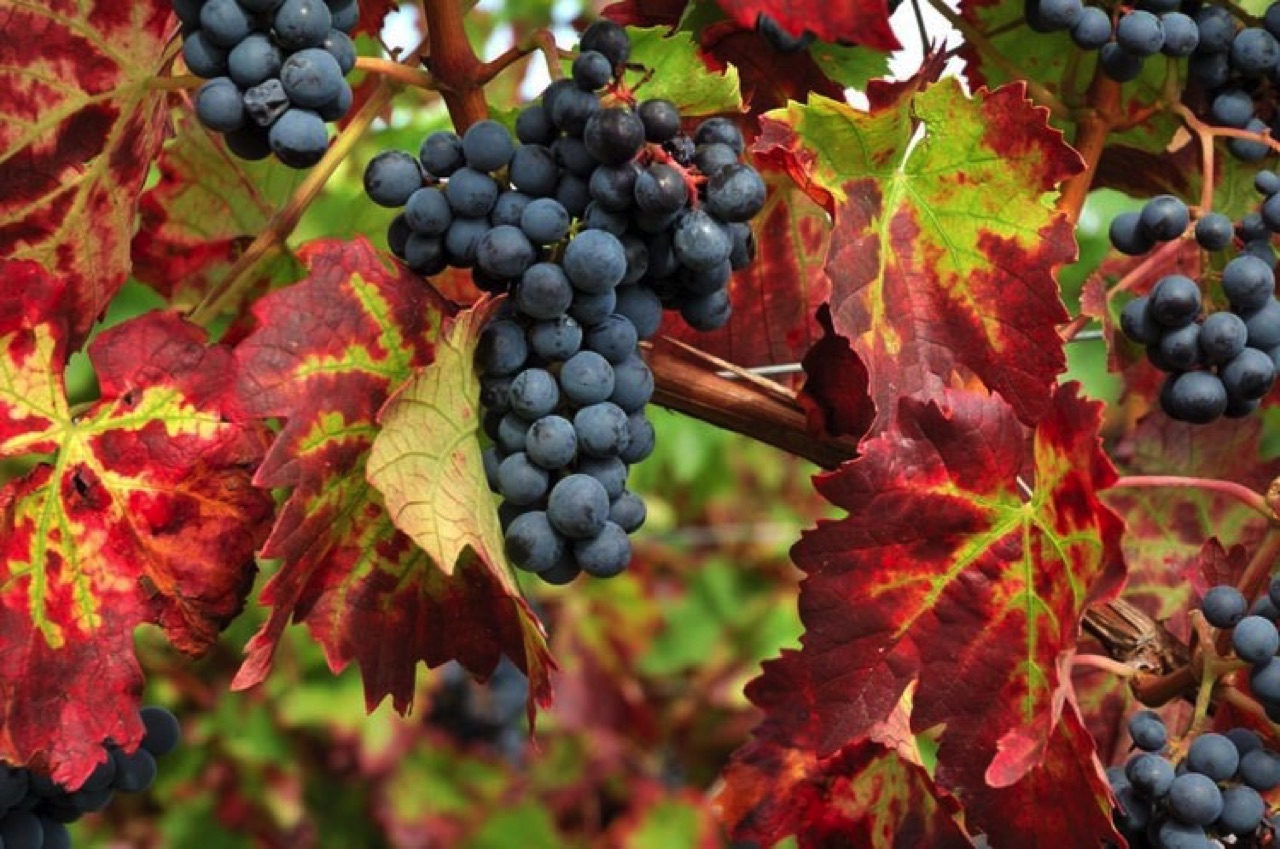 It’s certainly true that Tuscans view wine as an integral part of most meals, as important an element as the ubiquitous liquid gold: extra-virgin olive oil pressed from olives harvested a couple of months after the vendemmia from ages-old gnarled trees growing alongside the vines.  Most rural families still produce their own wine, and, because old habits die hard in these parts, even those closer to towns will often find space for a handful of vines.  Another of our neighbours, of indeterminate age and whose family has lived here for generations, tells me that he uses the land adjacent to his farmhouse for his orto, or vegetable patch, and that his vines can be found on various patches of better-situated land a short ape-ride away.  (An ape (bee) is the tiny three-wheeled van with a characteristic whining engine beloved of those who work the land here – or of teenage boys, since you can legally drive one at aged 14.  In either case the highway code is taken as more of a guide than a rule book.)  Over time he, his father, and his father’s father before him simply started cultivating otherwise unused strips of land – which is the explanation for why, in Tuscany, you often come upon a lonely terrace of solitary vines hugging the country roads.  Rich Tuscan terra firma is precious: waste not, want not.

For the inspiration for this fittingly seasonal recipe I have to thank Marlena de Blasi, whose evocative writing should be obligatory for any budding italophile.

Heat 8 tablespoons of extra virgin olive oil in a roasting tin in an oven pre-heated to 200ºC.  Take the tin out of the oven and add 2 tablespoons of finely chopped rosemary leaves and a generous tablespoon of fennel seeds.  Stir to mix, and leave to stand for about 15 minutes to allow the oil to take on the flavours.  Meanwhile pierce (a couple of stabs each) 12 high meat content pork sausages – the ones we get here are practically 100% meat – and poach them in simmering water for about 10 minutes.  Drain, and then add to the roasting tin, along with a scant kilo of mixed table grapes (ideally seedless).  Toss everything together and then roast for about 25-30 minutes, turning the sausages occasionally until well-charred all round.  Remove the sausages and the now-burst grapes to a warm serving dish, and de-glaze the roasting tin on the hob with a large glass of Chianti.  Reduce the juices by half, adjust salt and pepper, and then pour the resulting syrup over the sausages.  Serve alongside creamy polenta, cooked with milk and water and well-seasoned with butter and grated parmesan.  Buon appetito!