Mushrooms and the moon 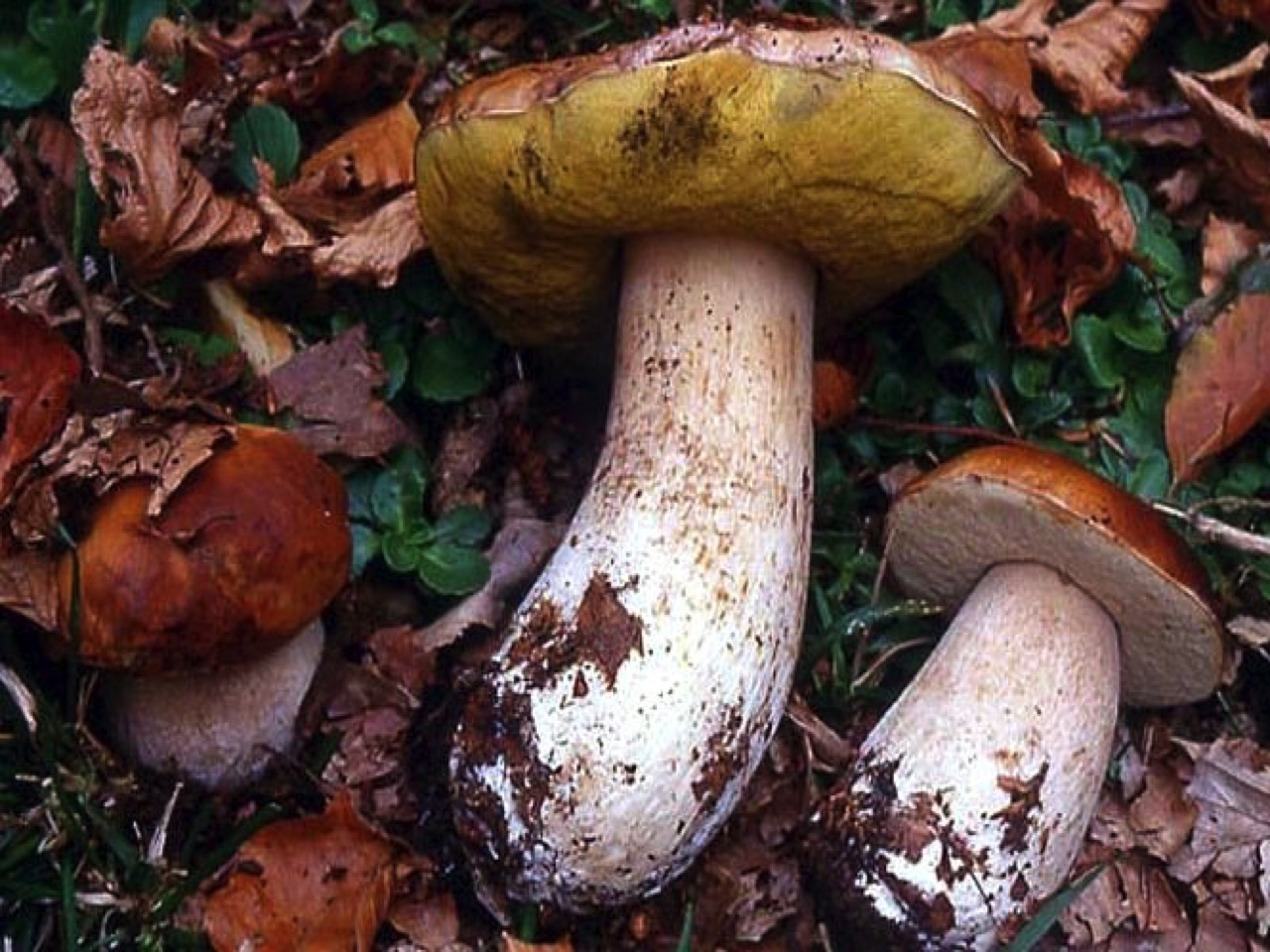 There is much consternation in the local bar this morning, as I stop off for a cappuccino en route to the local store to pick up some mortadella for lunch.  The beautiful hot, dry summer weather continues.  Not much cause for concern, you might say: no need for a while yet to close down the pool and put away the sun umbrellas.  But here in the midst of the Garfagnana, home to The Factor House, where the quotidian rhythm is unchanged for generations, all is not calm.

September’s full moon approaches, and with it the promise of a bounteous crop of the first early autumn porcini, those quintessentially Italian mushrooms with generous caps, bulbous stems and a distinctive nutty flavour.  Locally, they’re a highly-prized speciality: we can’t get enough of them.  Though here, mushroom picking must only happen at the time of the full moon, just as everybody also knows that root crops do best when planted in the waning half of the moon’s cycle.  I raise a quizzical eyebrow.  But no, I am assured: the gravitational pull of the moon brings more moisture to the surface of the soil and creates perfect conditions for plump porcini, in much the same way as the moon affects the tides.  (Of course it would be uncharitable of me to point out that, irrespective of what the moon might look like, it’s all there anyhow, and so its gravitational pull is surely more or less unchanged throughout its cycle.)  The mushrooms thrive among the roots of chestnut trees – of which there is no shortage in these parts – cosseted by the damp fertile loam of the humid forest floor.

Therein lies the key to this morning’s fraught discussions among our neighbours: without some rainfall after the dry and hot days of August, the mushrooms simply will not germinate.  And given a perfect porcini has an ideal gestation period of ten days, time is running out.  The moon, meanwhile, waxes on serenely, immune to the consternations below.

For the freshest porcini I really think there’s little you need to do to bring out their natural flavour – which, I suppose, is the underlying ethos of much of Italian cookery.  Clean the porcini carefully with a clean damp cloth.  Separate the caps from the stems and then slice: between half and a centimetre thick is ideal.  Dust lightly with flour (for a gluten-free alternative, rice flour works well here too) and then drop into a deep pan of piping hot olive oil.  It’s important they’re floating as they cook.  Don’t overcrowd them, as this suddenly reduces the temperature of the oil and makes for an oily batter.  The porcini are done when they’re coloured golden around the edges.  Remove with a slotted spoon on to absorbent kitchen roll, season with sea salt flakes and serve straight away.  For a tasty finish, throw in some sage leaves at the end and serve these deep-fried tasty morsels alongside.  Buon appetito!